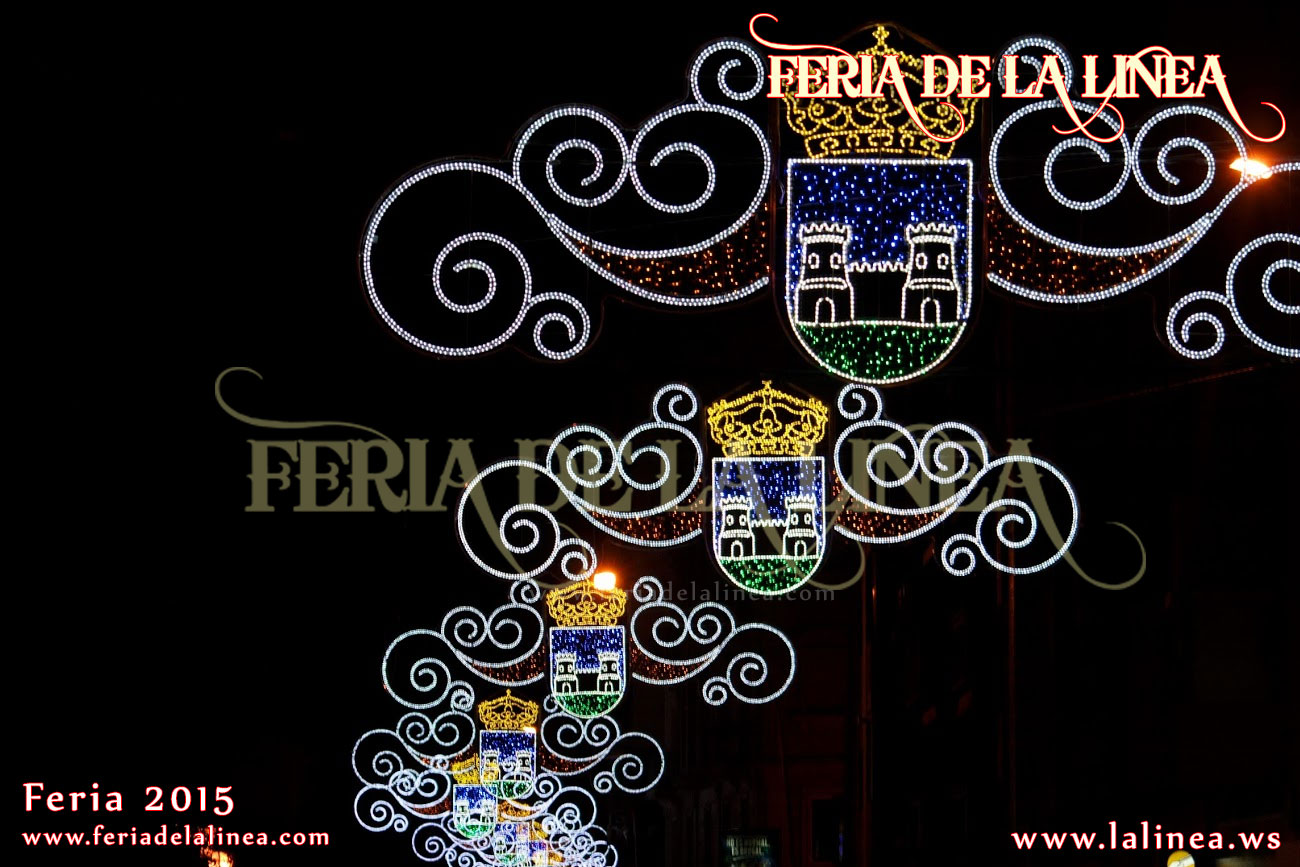 This morning took place the presentation of the activities included in the program of this year’s Fair. The event was attended by the mayor, Juan Franco, and the councilman and municipal delegate of Celebration, Susana Gonzalez.
Broadly speaking, the mayor has detailed each of the activities planned from the start of the fair with the coronation ceremony, on July 15, which will feature performances of Manuel Orta and Erika Leiva and the opening of Francisco Garcia Santiago ; the parade and festival of the Virgen del Carmen which this year will match the same Saturday, day 16, and holding a day later on Sunday Rociero. The concert will close the show will be on Sunday, the 24th, with performances by Henry Mendez in the Plaza of the Constitution and subsequently launching fireworks.
As important developments, the council of Celebration has confirmed that the municipal booth this year will have first wood floor like the rest of booths, plus an aesthetic that incorporate an open porch. With regard to the Calle Real, this edition will feature two porches and lanterns will look unlike traditional lighting every year.
Within a week of Fair, Tuesday, July 19, the municipal booth will host the performance of Manuel Cortés, and on 21, Las Carlotas. Aimed at children queen and ladies, this year has also scheduled as a new child holding a gala.
On Wednesday, 20 July Women’s Day will be held, as well as the extraordinary plenary session by the 146 anniversary of the founding of the city, which will take place at 12 am in the plenary hall.
Throughout the week they were organized fishing competitions by the Linense Game and Fish Club and the XVIII Competition Boules Petanque Club Santa Barbara.
The riders will enjoy two days of the Fair, one on Sunday and another Rociero Thursday, July 21, to be held at the fairgrounds.
In his speech, the mayor stressed the importance of retaining the original Princesa Sofia Park to displacement bedroom showmen that, unlike other years, will be installed in the adjacent area to the football fields in the vicinity of carp known as the Circus.
With regard to bullfighting, Friday July 22 the bullring will stage a bullfight with a sign up Manuel Díaz El Cordobes David Fandila “El Fandi” and David Galvan who will struggle bulls from the ranch La Palmosilla.